Torsten Röhner, founder and managing director of Syconomic, demonstrates why financial models that do not account for probability are virtually meaningless.

“Most innovations in financial modelling solve the wrong problem… They solve technical problems instead of overcoming flaws in the methodology,” Torsten Röhner, founder and managing director of Syconomic, told the audience at Risk Awareness Week 2020.

With modelling techniques, the idea is that whenever you have a business situation in the real world such as a big problem to solve or an important decision to make, you build a model. The model is like a sandbox where you can safely play around and experiment without doing much harm until you know what you should do with your real-life dilemma.

In your model world, you begin by sketching out a conceptual model as an attempt to understand what the problem is, what decisions you need to make, what information is required, and how all these elements fit together and relates to each other.

However, according to Röhner, too many risk managers and modellers then get caught up focusing on the mechanics of that model, rather than looking at the underlying assumptions you are making and their probabilities. He says it makes more sense to focus on moving to a non-deterministic model that better reflects the risks and the mechanics of the underlying business.

He explained: “This is where financial modellers typically spend the bulk of their time. Only a little on conceptualising and other esoteric stuff, but really heavily on doing spreadsheets.

“Playing around with inputs is a great way to better understand the model and to test if the model delivers plausible results even for edge cases. But let’s be honest, this is the furthest [people] typically go… more often than not, risk and uncertainties are still widely ignored.”

“Or, as David Bendel Hertz, one of the pioneers of Monte Carlo simulation in finance used to frame it: ‘What makes capital investment decisions so demanding is not the problem of projecting a return on investment under any given set of assumptions. The difficulty is in the assumptions and in their impact. Each assumption involves its own degree, often a high degree of uncertainty’.”

To overcome this barrier and starting accounting for uncertainty, Röhner recommends using software such as Analytica, a platform that integrates visual model building with multidimensional data and a powerful Monte Carlo simulation engine.

Röhner explained: “If you use other tools than Analytica to build financial models – and this is what the majority of folks are doing – you might have such an influence diagram on a flip chart maybe, or somewhere else. But then you’d need to turn to your Excel spreadsheet or other programming tool to do the real calculation.

“However, based on Analytica, I recently developed a financial modelling framework that makes it much easier for me as a modeler to concentrate on the business logic and the risk analysis part instead of tinkering with the financial statements and the balance sheet.

“In Analytica, you just put the calculation logic right into the objects on the diagram and the formulas are quite easy. With this kind of [conceptual] model representation, you can easily understand how the business is supposed to work, even without knowing any numbers. That allows you not only as a modeller to think more clearly about what you want to model, but also to have better communication with other stakeholders about the structure and the design of the model.”

Once you’ve built your model, you can then move onto the most important task, which is analysing model behaviour. This means doing sensitivity analyses, scenario planning or other ‘what if’ activities to test how model outputs change if the assumptions you make differ.

The Monte Carlo engine does the hard work, drawing random numbers from input distributions and calculating the model thousands of times instantaneously. Some combinations are more likely than others, which means you can build a probability distribution for the results. In Analytica you can easily choose different types of diagrams to depict these distributions.

With Monte Carlo simulations, risk managers and decision makers not only have access to all the possible outcomes in a scenario, they also know what the most likely outcomes are. This in turn leads to better decision making throughout an organisation.

Röhner concluded: “Without taking risks and uncertainties into account, we just create arbitrary results – and doesn’t get any better if we use average values for model assumptions… Plans based on average assumptions, are wrong on average. When we look at the probabilities, we realise that the probability to reach the deterministic result is practically zero.

“In my experience, almost no business model is purely linear, so, ignoring risks or playing around with arbitrary assumptions is a bad idea and sometimes outright dangerous. We don’t need to constrain ourselves to still pictures where we can have the full movie… You will see that it makes a huge difference when you properly account for risks instead of blindly ignoring them.”

Thinking in Bets: Making Smarter Decisions When You Don't Have All the Facts
Read Now 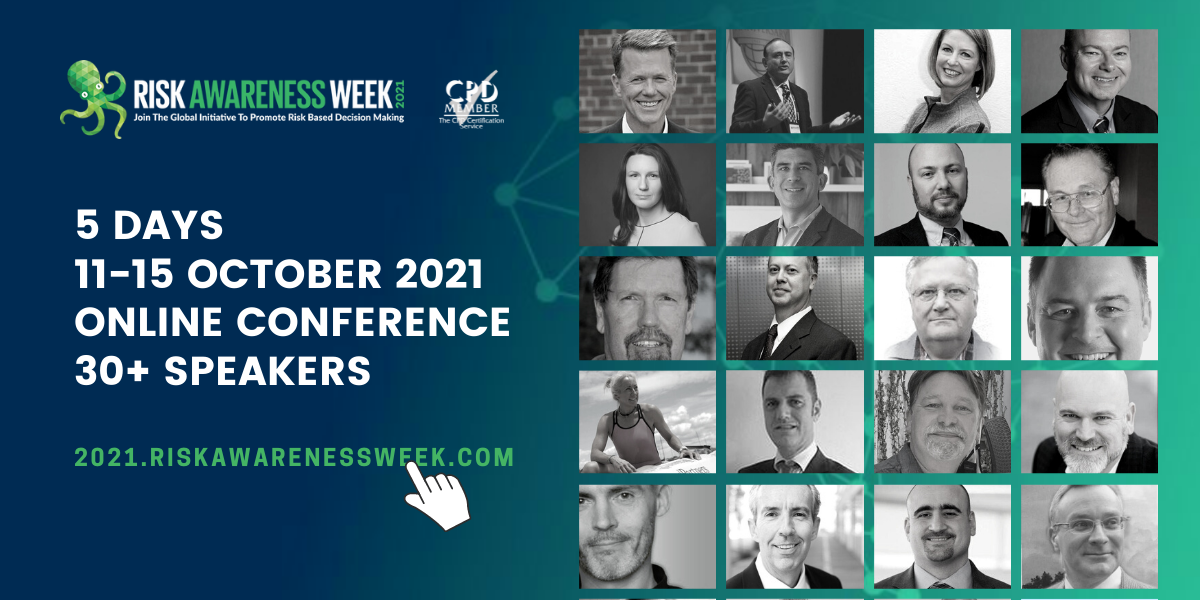